ISLAND DIVERS WANTS TO BRING YOU ADVENTURE AND EXCITEMENT

Whether you scuba dive, free-dive or snorkel we want to help you discover the underwater world and see what you have been missing.

At Island Divers we have over thirty-eight years of experience as Denton’s premiere dive shop. We offer superior scuba training, equipment and service while maintaining untouchable customer service.

Don’t live in Texas? Don’t worry. Island Divers is proud to be the first dive facility of Islanddivers.com, a new website that has the largest selection of dive products anywhere, powered by an intelligent search specific to diving. This allows us to offer our products to diver’s all over the country at the best prices.

So what are you waiting for? Whether you want to casually snorkel the warm waters of the Caribbean or explore the caves and shipwrecks of Florida let us get you ready for the adventure of a lifetime.

A little more about who we are 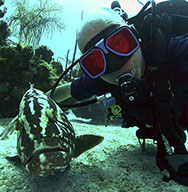 Born and raised in Dallas, Lee did a lot of his early diving in Texas lakes and all around the Caribbean.

He moved to California and became active in the film industry above and below the water as well as a scientific research diver collecting data on the pelagic sharks of that region. 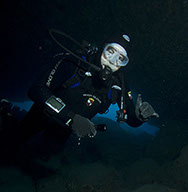 Rob began diving in 1966 and still has the receipt proving he paid $69.95 for a US Divers Royal Aqua Master two-hose regulator.

His first paying job as a diver consisted of sawing off a tree limb that a Texas Parks and Wildlife fish survey crew had hung a trawl net in. It was January, 1967, and he didn’t own a wetsuit. He got paid $5.

His motto: Learn something new every day. 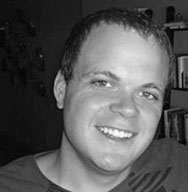 Coming to Island Divers as a PADI divemaster and PADI National Geographic intern from Utila, Honduras, Jordan continued on the professional path to instructor and is working towards becoming a Master Instructor.

He brings his adventurous and dedicated personality to every class he teaches. He loves to learn from, and share his experiences with new and seasoned divers alike. 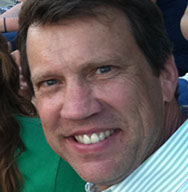 Jay got his Open water Certification in 1989, and has lived in Denton since 2000.

He furthered his skills to become a a Certified ScubaPro tech, and an Open Water Instructor.

He has a Bachelors of Science degree from SFASU, where he graduated in 1984.

When Jay isn't diving, he enjoys spending time with his two daughters, Katrina and Candice and his grandson Aiden. 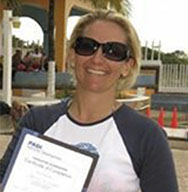 Brandi has been diving since 2010. She holds several specialties and was a 4th Generation Landman until she bowed out of the Oil and Gas world towards the end of 2014.

Now she spends her free time with her husband Josh and Grandson Brentlee.

When she is not teaching classes at the shop she and Josh can be found somewhere in the Caribbean searching for the perfect palm tree to retire under. 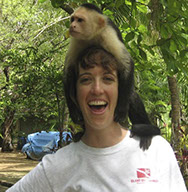 A PADI Divemaster who received her Open Water certification from Island Divers in 2005.

Over the next six years, she earned her Advanced Open Water and Rescue Diver certifications, and became a PADI Divemaster in 2011.

Jackie first fell in love with diving in the summer of 1999 during a Discover Scuba on the Great Barrier Reef. When she is not diving, Jackie enjoys traveling with her husband Dan, hiking, and camping. 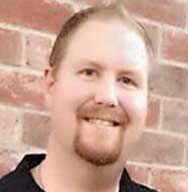 Matt got interested in scuba diving in 2008 after a vacation to Jamaica.

The resort offered Discover Scuba and he was hooked.

He got certified in 2009 and has been diving ever since. After years of diving he decided to pursue the professional level of diving and became a PADI Divemaster in 2012. 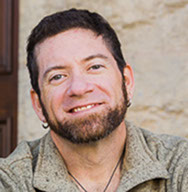 Craig received his open water certification from Island Divers the summer of 2010.

Over the next two years he received his advanced open water, rescue diver, and master diver certifications along with a number of other specialties.

After completing his Dive Master certification in October 2012 he has joined the staff at Island Divers. 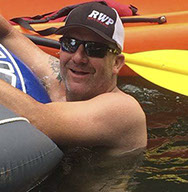 Shawn started diving in 1995 when he earned his Open Water and Advanced Open Water certifications.

In 2012 he decided he wanted to get his Rescue and Master Scuba Diver certifications. By then he was hooked and made the decision to become a professional shortly after earning his Divemaster certification in 2014. 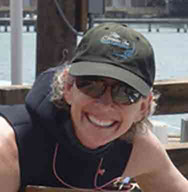 Stephanie was born and raised in the San Francisco Bay Area. She came to the great State of Texas 22 years ago.

She was certified with her son Sam in 2010. Her first dive buddy, "encouraged" her to continue diving and further her education with PADI.

Stephanie feels Albert Einstein quote is spot on, "The more I learn, the more I realize how much I don’t know."

Go beyond your normal limits and go deeper and further with IslandDivers.com